Est. £250,000 saved on agency premiums for every 10 agency locums converted to the staff bank

81% average shift fill rate with over 1,300 shifts filled monthly over a 19 month period

Temporary staffing management had become an ever-increasing challenge at LNW; spend was high due to a overreliance on agency workers and escalated pay rates, vacancies were being released late due to the burden of manual intervention and
admin, and staff turnover was high. To manage the process of transferring clinicians and shifts from agency to the Trust’s staff bank, LNW implemented Patchwork’s Agency-Bank Conversion service to streamline processes, achieve substantial financial savings, and maintain safe staffing levels.

How does it work?

Patchwork provides LNW with a dedicated support service for the entire Agency Transfer process. Patchwork’s Customer Success team works directly with the Trust to ensure that all the clinicians who are transferring from agency to their staff bank experience a smooth onboarding.

An estimated £250,000 is saved on agency premiums for every 10 agency locums converted to the staff bank, onboarding lead time was reduced from 8 weeks to 1 in a 20 month period, and the staff bank grew by 500% in the first 6 months.

Patchwork works with LNW to identify agency workers to onboard to the staff bank, including workers who account for the highest agency expenditure.

LNW then contacts the worker, explaining the process and benefits of joining Patchwork, and to obtain confirmation that the worker is happy to give notice to the agency and join the bank. To support this process, Patchwork provides LNW with useful collateral, including bespoke email templates to use when contacting agency workers.

The LNW staff bank team informs the agency via email that the agency worker intends to join the staff bank and they officially serve their notice.

Within minutes workers are able to register to the LNW staff bank via the Patchwork App.

The staff bank and/or recruitment team review the worker’s application on the Patchwork Hub and begin the bank onboarding process.

I’ve found Patchwork to be very effective, in particular their expertise, knowledge of the market and opportunities for savings and especially, customer responsiveness. The support they offer to implement Patchwork in Trusts is clearly fundamental in success and sets them apart from other companies. The product overall is excellent and has clear results – it’s very clear to link saving to the system. A massive added benefit is the access to information which really provides extra benefits above other systems

It looks like you're using an outdated browser. Please upgrade your browser for the best experience. 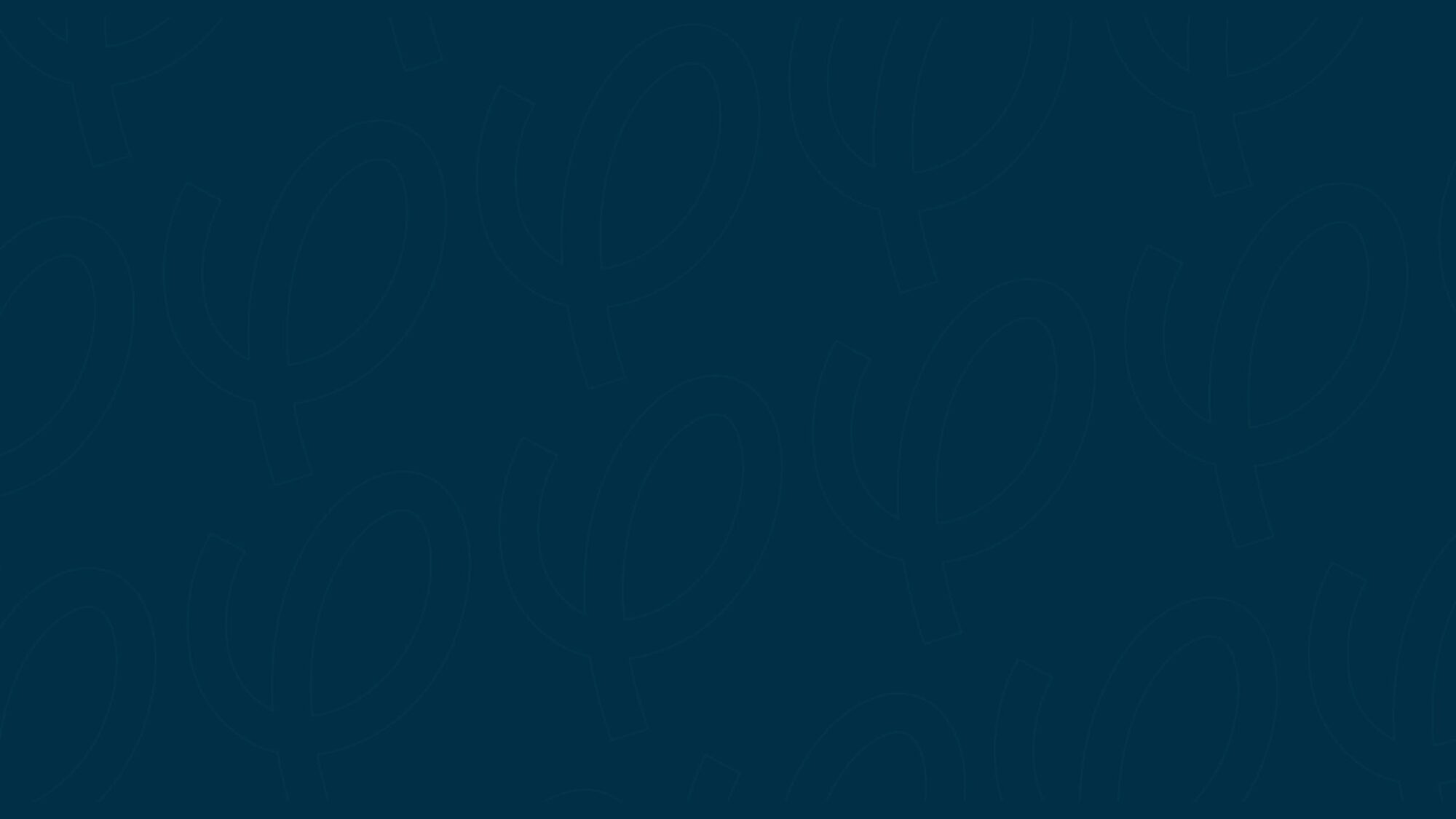 Request a chat with one of our healthcare experts