The NHS desperately needs staff to stay and that means fixing burnout culture. 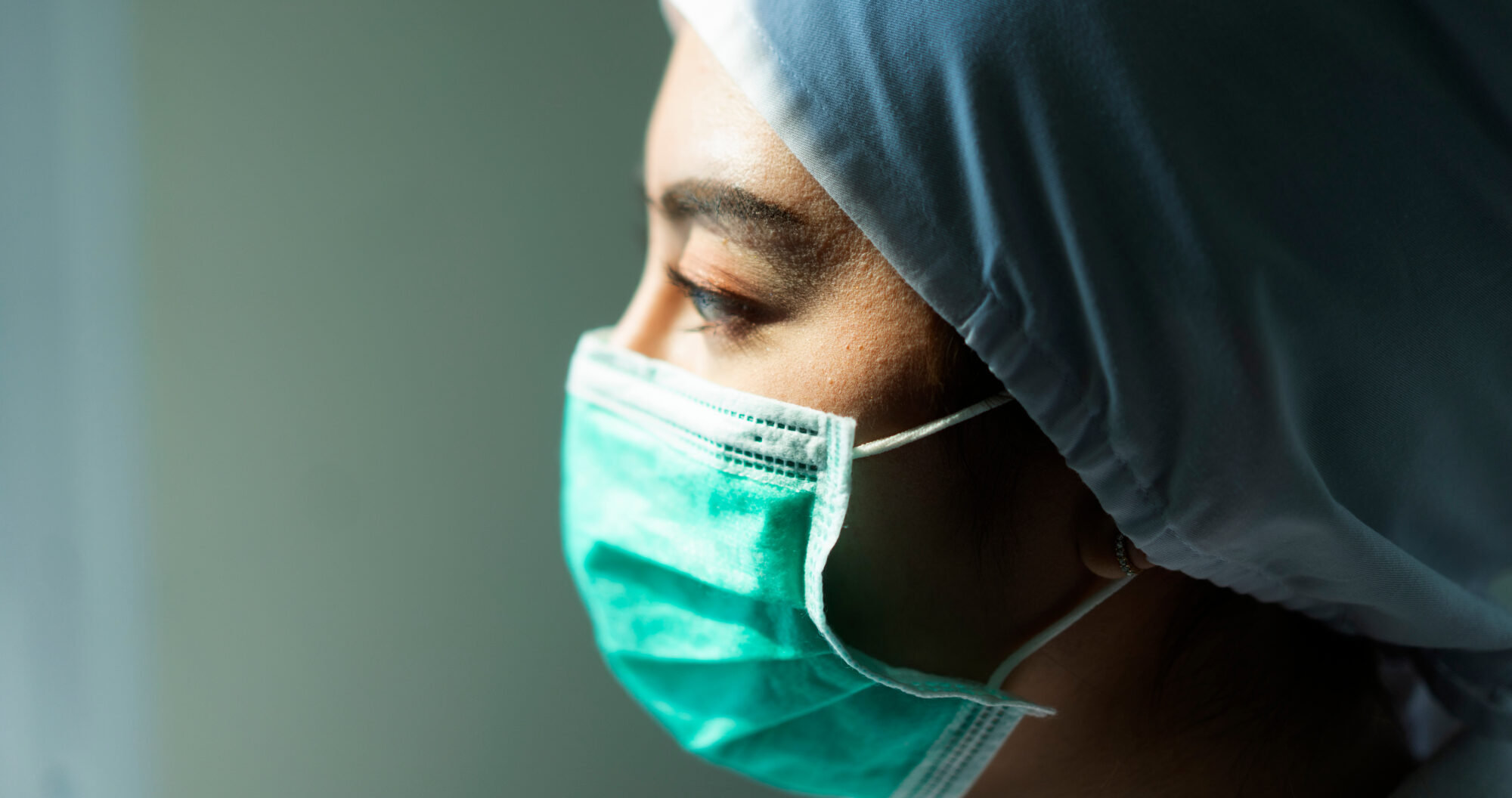 Stockpiling used to evoke visions of Doomsday preppers or governments on the brink of war. But stockpiling is an idea that now sits squarely in the reality of 2019.

Our NHS, where I’ve worked as an A&E doctor for Chelsea and Westminster Trust since 2014, is hoarding supplies in case of a no-deal Brexit it was revealed last week. NHS Wales, for example, is storing £5m of medical products and food in a secret warehouse.

This news broke at the same time as the Government’s announcement of a ban on certain drug exports, something that’s needed to protect our access to key medicines in the near future. Although ministers rejected the ban’s link to Brexit, the timing seems undeniable.

If the NHS is serious about Brexit preparations, however, there’s a critical omission on its list. Hidden hangars of syringes are one thing but we seem to have forgotten about the hands who’ll wield them. As 31 October looms the NHS can’t just be protecting its provisions – it needs to start stockpiling staff.

‘Tears are not uncommon’

Brexit is placing additional pressures on every sector that relies on international workers and the NHS is no exception. Some 65,000 of NHS England’s staff are EU nationals, including almost one in ten doctors: government research found that while the percentage of EU doctors and nurses grew between 2009 and 2016, that number has fallen since the referendum.

The fact is, the NHS was already suffering from chronic staffing issues – Brexit has simply accelerated the issue. A 2018 report by the King’s Fund, the Health Foundation and the Nuffield Trust found that NHS staff shortages currently stand at over 100,000, with the figure set to reach 250,000 in just over ten years as we grapple with the demands of an ageing population.

There are simply not enough clinical staff to go around – and while it’s easy to become inured by headline stats, as a doctor I’ve witnessed first hand what these numbers mean in practice.

I’ve watched patients wait for hours on end because my team are rushing to a never-ending string of emergencies. I’ve seen nurses work eleven-hour shifts without a single break. Tears are not uncommon on hospital wards, and not just from the patients. Despite the sheer levels of effort contributed by our hard-working NHS teams, there simply aren’t enough of us.

So how do we start amassing medics? You can’t lock the hospital doors to stop the rising number of doctors and nurses seeking better work/life balance from leaving. Yet we do need action that’s as decisive as the medicine stockpiling efforts.

For too long the wellbeing of NHS workers has taken a backseat and that’s partly why the staff shortfall developed in the first place. Burnout culture is pushing people past breaking point. This has led to appalling staff retention rates and doctors turning their backs on the profession for good.

If we want to halt this mass exodus we need to be making staff welfare a priority. With Brexit confusion and freedom of movement restrictions putting additional numbers of NHS staff in a difficult position, we literally and figuratively can’t afford to see clinicians walking out the door because of burnout too.

There are a number of ways this can be done. Evolving rotas and shift patterns so they are less punishing on staff is crucial, as is giving medics more control over their working hours – rather than a hard choice between full-time or locum work.

We must focus on empowering clinicians to work flexibly within their hospitals and the wider NHS to cut down on locum agency costs (something I’ve been working on through developing a clinical staffing, platform Patchwork, in collaboration with the NHS), and normalising flexible working practices across all levels of clinical work. Flexible working – in the way other sectors understand it – is still a pretty unheard of concept to the NHS.

Most clinicians receive their rotas 12 weeks in advance, making it very hard to plan holidays or special occasions, with opportunities to swap or rearrange nights, lates and weekend shifts almost impossible.

As NHS staff see a workplace revolution occurring in other industries – from new approaches to working hours to employee wellbeing taking on new precedence –  they are becoming all the more aware of the rigidity of the systems in which they work.

We also need to rethink the way we bring in newly qualified doctors to stop fresh graduates from burning out right at the start of their medical career. The appalling statistic is that more than half of junior doctors either temporarily or permanently put a halt to their training once they have finished their first two years in full-time practice, following graduation (known as their F1 and F2 years).

It’s an immense waste in all respects to see this loss of talent and disruption to progression.

Finally, as with any organisation, we should be integrating all levels of staff into the decision-making process so they don’t feel disempowered by a system that seems designed to push them past their limits.

Whilst Brexit is adding pressure, the NHS was already at a critical juncture when it comes to staffing. This is the moment when change must be embraced, welfare of clinicians put first, and a culture of burnout brought to a permanent end.