Thinking differently: From the Royal Navy to Patchwork 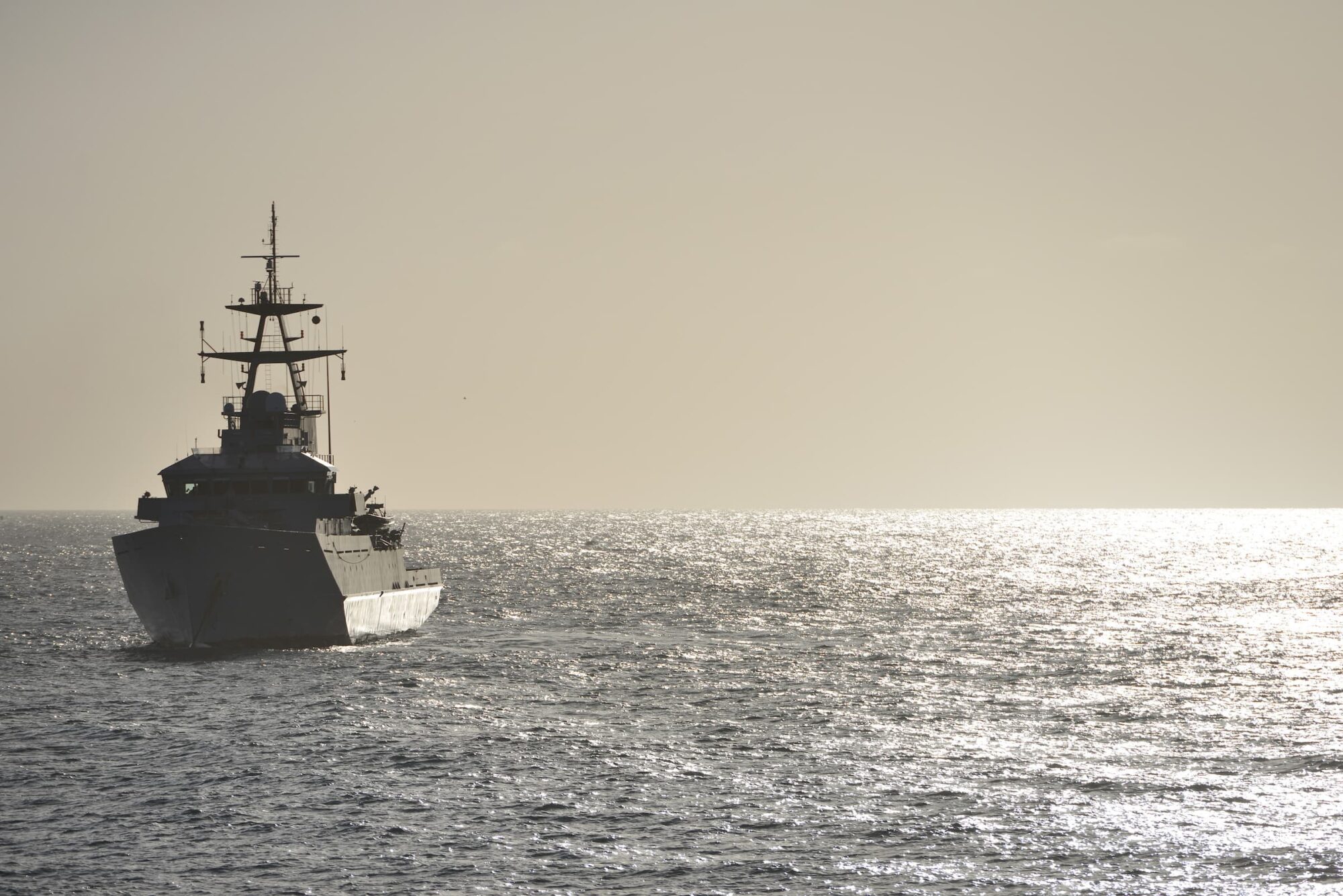 I’ve been out of my comfort zone recently. Why? Well, for context, my version of normal for the past 10 years has involved wearing a fireproof uniform inside a well-armed steel tube which happens to be deep underwater. I work and sleep inches from my colleagues, operating as a part of a strict and hierarchical organisation.

Contrast this with the past three months where I’ve been working three days a week with Patchwork, a young company on a mission to solve the NHS staffing crisis. They’ve got co-working offices in the heart of London, a casual dress code and an open hierarchy where challenges to the status quo are not just welcomed but encouraged.

Why the change? As you may have guessed, I’m a Royal Navy Submariner. Earlier this year, I was fortunate enough to be selected for the inaugural Percy Hobart Fellowship. This bespoke course, run by the VC fund PUBLIC, was designed to give Royal Navy personnel of all ranks an immersive, hands-on experience of innovation. This would mean we can return to the service with a better understanding of private and public sector advancements and new technologies, helping us act as ‘internal champions’ for innovation within the Royal Navy.

To help realise this ambition, each Fellow is given a placement within a fast-growing startup, where we learn first-hand what it’s like to research and develop ideas. We upskill in how you build a minimal viable product and what it takes to scale it. We’re also exposed to the culture of the startup ecosystem, so we can understand how entrepreneurial ideas and principles can be adopted or adapted to benefit the Royal Navy.

So what can an old organisation like the Royal Navy learn from a young upstart like Patchwork?

Well, for a start, it’s understanding that it’s not about beer taps in the office, beanbags or any other name-your-startup-cliché. It’s about understanding how Patchwork, and so many other startups, have successfully managed innovation in the context of large, traditionally run organisations. In Patchwork’s case, that’s the NHS. If it’s possible to innovate in the health service, we can also do so in defence.

Patchwork was born from a desire to solve the NHS staffing crisis, by giving clinicians back the time, headspace and work-life balance that they need. This people-focussed goal is the driving principle behind how Patchwork operates. What I’ve seen in my time with the company is that success is owed to both a relentless focus on users of their product, and a company culture that recognises that its people are its best asset. Empowering the team to try new ideas and streamline processes to free them from bureaucratic procedures, as well as regularly recognising their accomplishments, is core to the company’s success.

I joined at a time when the company was in the final stages of releasing a new version of their product. Every discussion about what, when and how features would be released, was framed in the context of how this would impact the users.

This focus is one of the reasons why Patchwork doesn’t have a customer services department, but rather a customer success department. Success for the customer is success for the company. Patchwork recognises that for the company to be able to gain traction, and for their innovative approach to stick, its users need to have the best possible experience with the product. This will be a key lesson that I’ll be taking back to my day job with me. If we want to innovate in defence, particularly in a digital world, solutions need to be framed from the beginning with the user experience in mind. A shiny new piece of tech is great, but if it’s difficult to use and needs constant support from an expert, it’ll be a waste of money that won’t stick.

The other side of Patchwork’s success is the internal culture that supports and recognises its people, while giving them the freedom to try new things and makes sure that they’re not tied up by admin. A number of the most popular features on Patchwork’s solutions began life as someone’s pet project, or simply by someone suggesting “wouldn’t it be good if…?” These ideas are supported and trialled, and whether successful or not, their creators are recognised for their initiative. This freedom means that staff understand it’s okay to fail, as this is often when the greatest insight is gained. What’s not okay is to shy away from trying things, meaning opportunities to improve are lost.

Perhaps “it’s okay to fail” needs adapting rather than adopting for the military environment; but creating pathways that encourage and support innovative ideas from diverse internal sources will be vital if defence is to keep pace with innovation in the private and public sectors. As for failing, it will be a big step forward if we can recognise that even if an idea, trial or widget doesn’t work the first time, that we’ve still made progress.

I’ve now seen these approaches work with my own eyes, and believe that we in defence need to start paying more attention to how small, but rapidly growing companies like Patchwork go about their business. They’re obviously doing something right, and further initiatives like the Percy Hobart Fellowship will be key to helping more people gain these insights.

Finally, I want to express my deep gratitude to the entire team at Patchwork. They welcomed me more openly than I could have ever imagined, and effectively gave me access-all-areas pass to poke around in their business. It’s been fascinating, enlightening and has pushed me well out of my comfort zone. And that’s a good thing. I’m returning to the Royal Navy to take up a role at the forefront of our digital transformation and the past few months have armed me with an understanding of the world we need to be moving into, and a fresh perspective on how we can achieve it.

(All views are my own and do not represent the Royal Navy or MOD.)